Tammy Faye and I kibitz for a few minutes by the coolers. She tells me she’s from nearby Hershey, home of a pair of Hershey factories, land of chocolate-perfumed air. She loves volunteering because she loves kids, and as if to illustrate her point, she tells me about one of the camp sessions yesterday, when an instructor asked, “How do you get rid of a president who’s doing a bad job?” Here Tammy Faye giggles and half covers her mouth like she’s about to share the perfect kids-say-the-darnedest-things punch line. “A couple of them shouted out, ‘Assassination!’ ”

The Barack-and-Bill double act on display this fall marks a new and intriguing phase in a psychological entanglement so rich that if Sigmund Freud and Carl Jung were alive, they would surely be squabbling over it instead of Sabina Spielrein’s hysteria. No one close to Obama or Clinton even bothers with the pretense that there is any real affection between them. But most concur with the assessment of a Democratic operative with tentacles deep in both worlds: that “the relationship today is totally transactional—and highly functional.”

The New Yorker: Obama and Romney at the Al Smith Dinner

Thursday night was a good one for those who like a little comedy in their Presidential elections. President Obama was on “The Daily Show,” being interviewed by Jon Stewart, and both Obama and Mitt Romney spoke at the Al Smith Dinner, a regular political rite at which the two major-party Presidential candidates roast each other and themselves.

The Atlantic: The League of Dangerous Mapmakers

Be discreet. Plan ahead. Follow the law. Don’t overreach. Tom Hofeller relishes the blood sport of redistricting, but there is a responsible way—as Hofeller himself demonstrated this past cycle in the artful (if baldly partisan) redrawing of North Carolina’s maps—and also a reckless way. So that his message will penetrate, he tells audiences horror stories about states that ignored his warnings and went with maps that either were tossed out by the federal courts or created more political problems than they solved.

An Ohio charity says it’s facing a great deal of backlash for saying that Paul Ryan and his campaign “ramrodded their way” into the soup kitchen for a photo op.

In a major advancement for gay rights advocates, the Second Circuit Court of Appeals ruled Thursday that a key section of the Defense of Marriage Act — a Clinton-era law defining marriage legally as union between one woman and one man — violates the Constitution’s guarantee of equal protection under the law.

The Maddow Blog: The economy and the amnesiacs

Carly Fiorina, a Romney campaign surrogate and failed U.S. Senate candidate, argued a couple of weeks ago that the economic conditions President Obama inherited weren’t that bad. By January 2009, she said, “the recession, we now know from the data, was over.” Sen. Ron Johnson (R-Wis.) made a similar case yesterday, arguing that the economy was not in “free fall” when Obama took office. On the contrary, the far-right senator said, “President Obama’s policies took effect … and as a result the economy totally stalled.”

The New York Times: This Land – Elyria, Ohio- At the Corner of Hope and Worry

The talk will continue as yolk stains harden and refills turn tepid. Their Ohio is a swing state, after all, and their Elyria sits precariously on that swing. More Democratic than Republican, it has several global companies and the memory of many more; an embattled middle class and encroaching poverty; and the faint sense that the Next Big Thing better arrive before even its beloved park fountain, visible from the diner’s front window, gets shut off.

Organizers originally called the event a Million Muppet March. But they note that they’ve changed the name to include sock puppets, hand puppets, marionettes, shadow puppets and mascots. 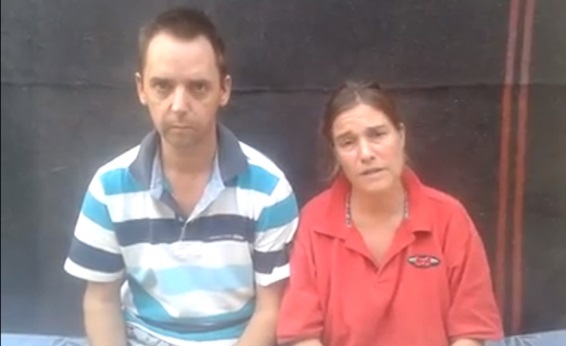 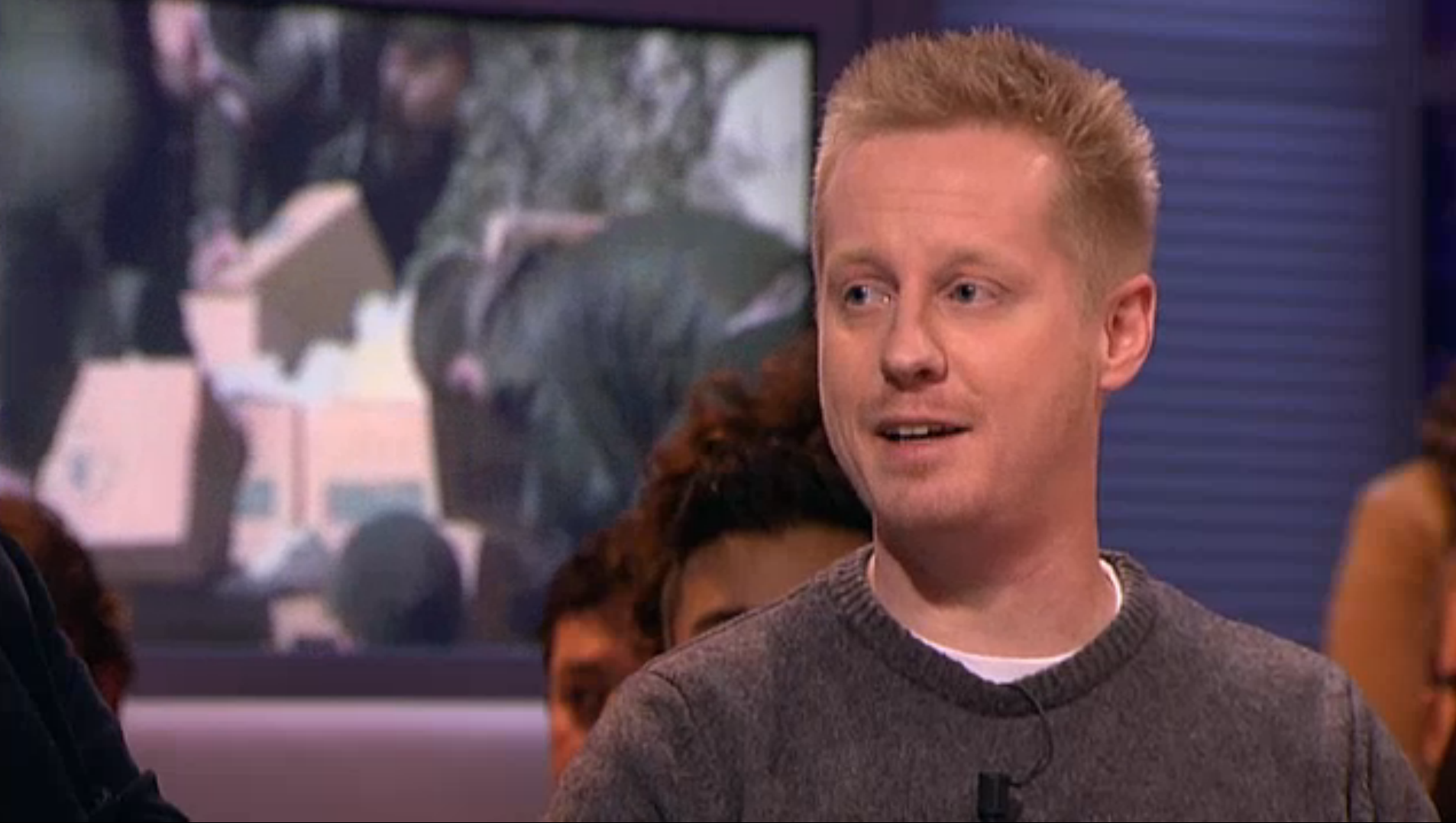 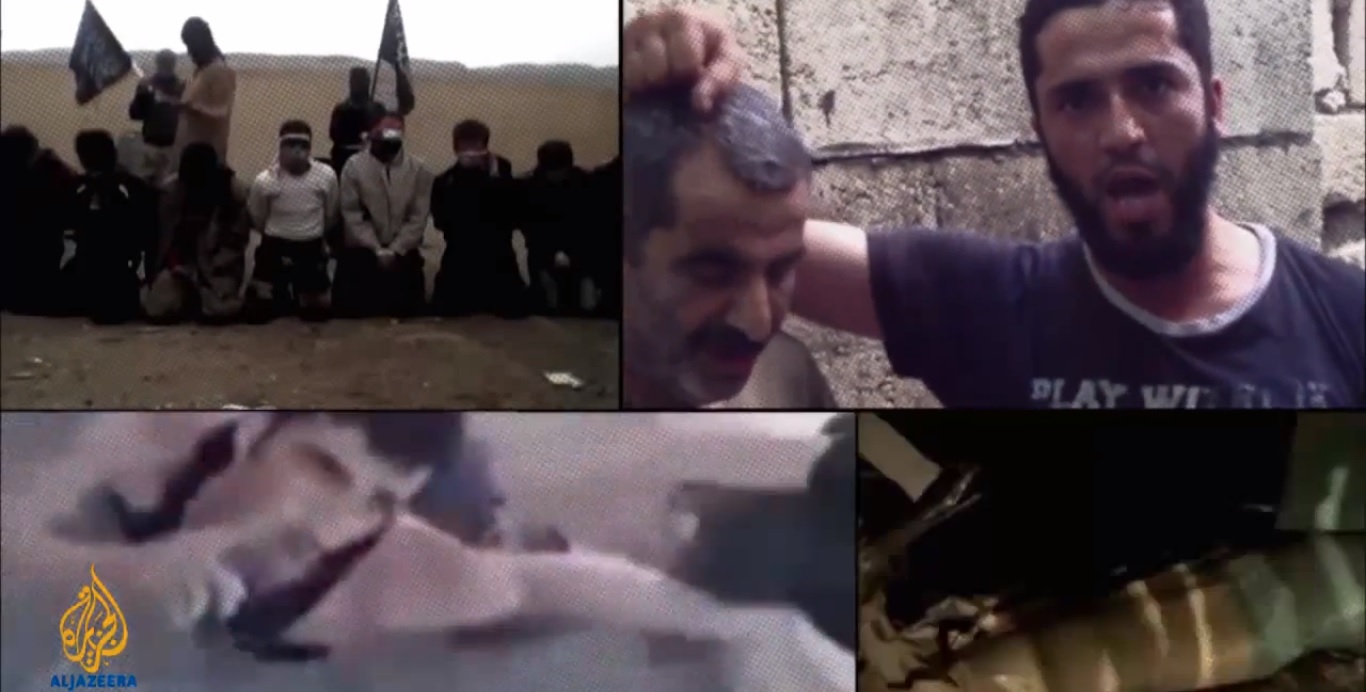