‘The moment calls for a leader who understands the economy, management, and the art of empirical decision-making. In that regard, Romney’s résumé looks tailor-made. His career in strategic consulting and private equity began in the 1970s during a recession that defied the best efforts of politicians and business leaders. It traced the revolution in American corporations that followed in the ’80s and ’90s, a revolution Romney and his peers helped drive, and one that made the U.S. as a nation more competitive. It offers clear lessons about how government can respond to such upheavals and how Romney might use his experience to turn things around.

Yet instead of putting that career at the center of his campaign, Romney has taken pains to avoid it.’

The New York Times: 512 Paths to the White House Slate: Why Do White People Think Mitt Romney Should Be President?

‘What is it with these white men? What are they seeing that ordinary people don’t see? What accounts for this … secession of theirs, from the rest of America? John Sununu, Romney’s campaign co-chair, responded to Colin Powell’s endorsement of Obama by saying, “I think that when you have somebody of your own race that you’re proud of being president of the United States—I applaud Colin for standing with him.”‘

The Atlantic: What It Will Take for Barack Obama to Become the Next FDR

‘What most observers don’t realize is that, after January, Obama will enjoy an enormous bargaining advantage. He will start from a baseline of higher taxes, decreased defense expenditures, and increasing revenues that will shrink the deficit with each passing day. Obama will surely want to make some changes, especially in order to keep the economy healthy. But after the beginning of 2013, entitlement reform, tax reform, and long-term deficit control will become far easier, because any changes to the status quo will lower taxes instead of raise them and increase defense expenditures rather than cut them. Moreover, this time Obama knows that any agreement must include regular raises in the debt ceiling.’

Matt Taibbi: Hurricane Sandy and the Myth of the Big Government-vs.-Small-Government Debate

‘Hurricane Sandy is a perfect, microcosmic example of America’s attitude toward government. We have millions of people who, most of the year, are ready to bash anyone who accepts government aid as a parasitic welfare queen, but the instant the water level rises a few feet too high in their own neighborhoods, those same folks transform into little Roosevelts, full of plaudits for the benefits of a strong state.’ 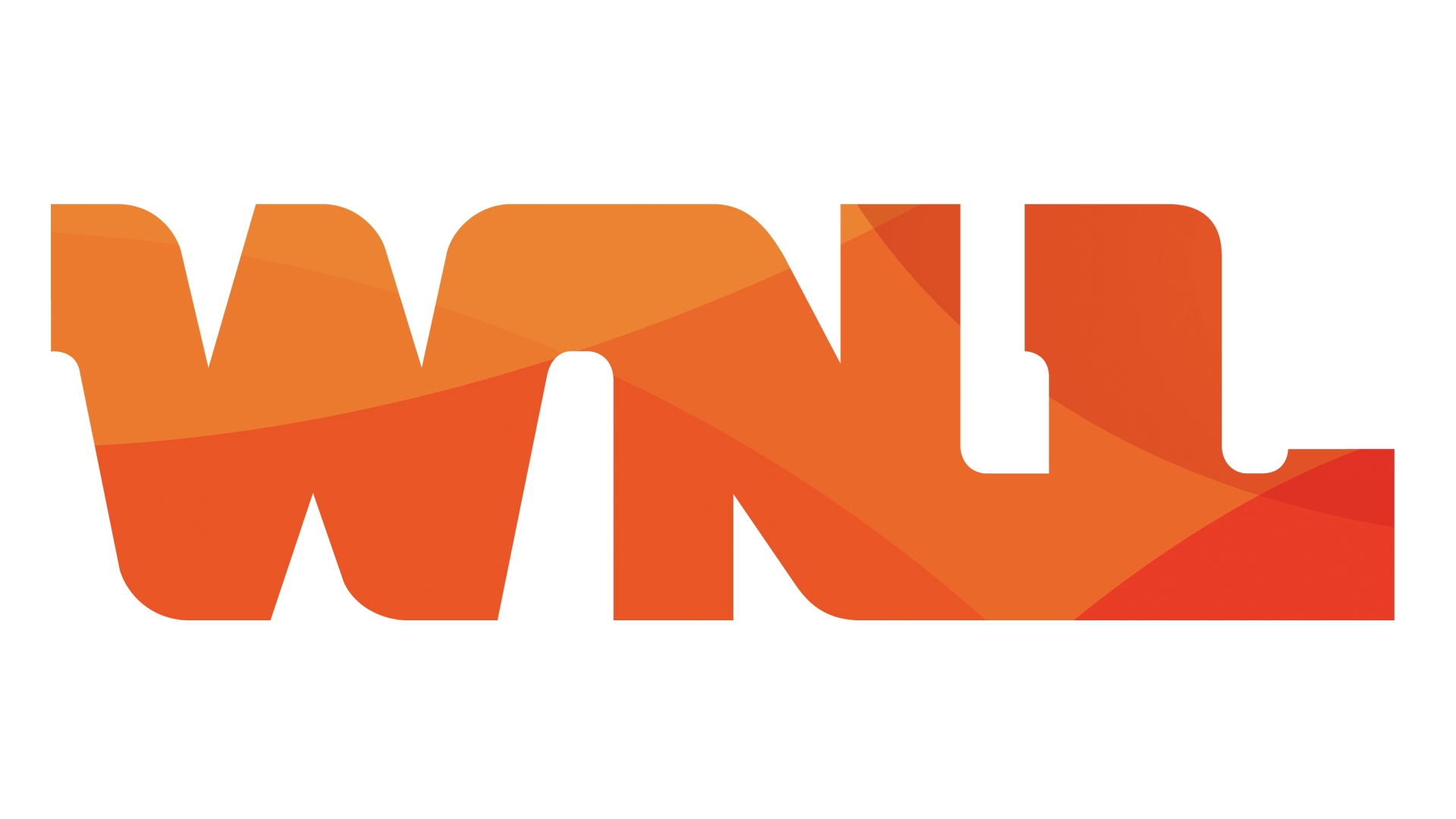